BRIES will unite scientists and journalists from five northern nations to sound the alarm.

Independent experts and journalists from Russia, Denmark, Norway, Sweden and Finland have formed a regional alliance to share information and publicize stories about environmental damage.

The Barents Region Independent Environmental Society (BRIES), aims to create an international communications platform where specialists in the field of environmental protection can share their knowledge and up-to-date information with journalists. 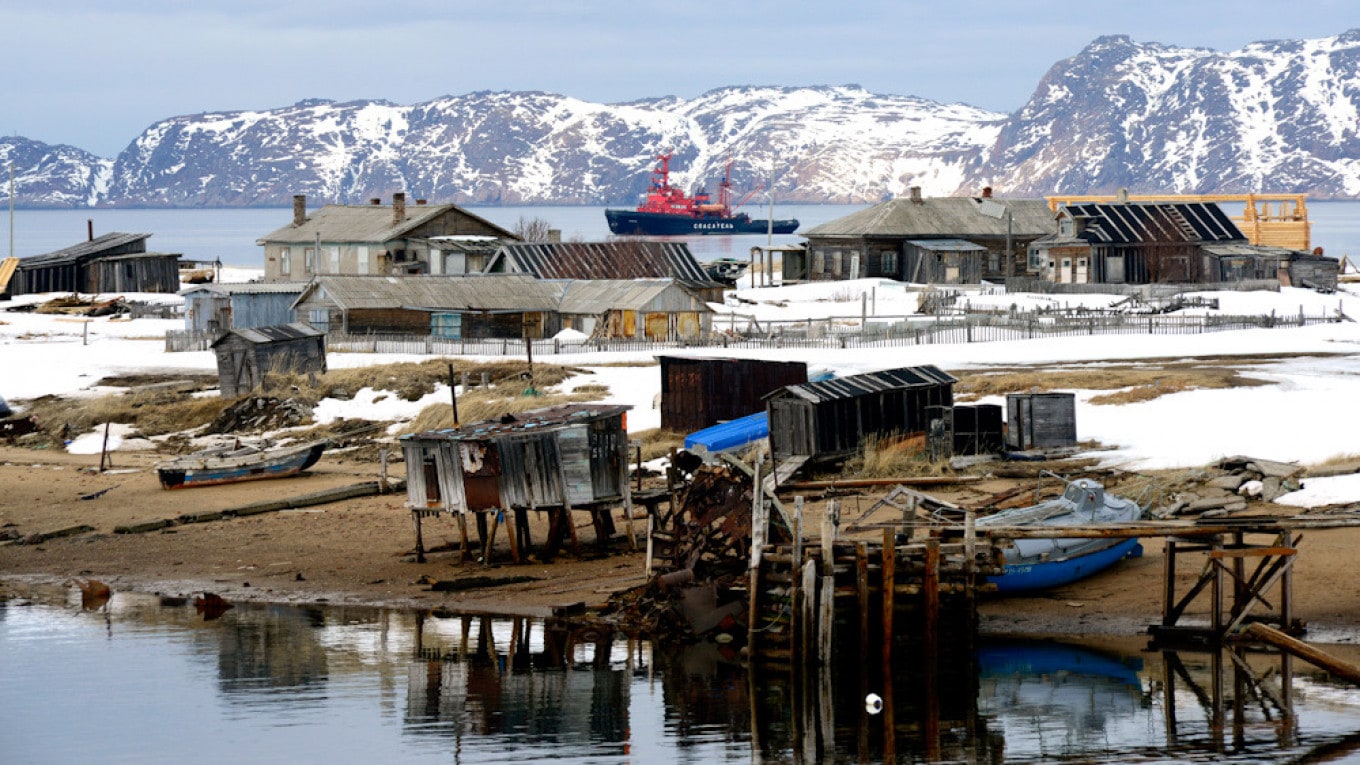 “We hope to give our audience a complete, objective picture of what is truly happening in the Arctic and the Barents regions, which would allow them to analyze and form an independent opinion about it,” Timofey Surovtsev, BRIES co-founder and head of the Moscow-based ecological consultancy POMOR, told The Moscow Times.

“The people will then be well-equipped to influence political decisions,” he added.
BRIES founders believe that all Arctic region countries face nearly identical environmental problems caused by the mining industry and the use of harmful, outdated equipment by industrial plants, particularly in coastal areas.

Though some regional activists have achieved small victories on a local level, cross-country cooperation remains limited. BRIES members believe more objective coverage of these issues by regional and international media could help.

Russian veteran journalist and BRIES member Sergey Shahidzhinyan said that he knew little about the environmental problems that exist outside his country until he took a work trip to iron ore mines near the Norwegian town of Kirkenes.

“I was shocked when I first saw the empty, contaminated lands and rivers near the mines,” he said. “I imagined Norway as the greenest country on earth and what I saw has changed that forever.”

Shahidzhinyan’s experience in Norway convinced him that some countries are skilled at presenting their industrial actions as protecting the environment while, in reality, they are doing as much damage as others.

He chose to tackle the information gap in the coverage of environmental issues by establishing “ECO-press”, an association that supports environmental journalists and connects them with the experts in their subject matter.

His organization was a part of an environmental campaign that led to the closure of a polluting fish plant in the northern town of Nikel in Russia’s Murmansk region and now hopes to share its expertise within the BRIES framework.

Hope for the Future

Biologist and environmental activist Vladimir Latka believes that, if successful, the BRIES community could help countries beyond the Barents region.

“We share the same environment that knows no human concept of borders and, hence, similar goals,” Latka said. “The Barents Sea is a large marine ecosystem shared by Russia and Norway that, in turn, is a part of the even larger ecosystem of the North Atlantic,” he added.

Forty experts and journalists from Russia and other partner states have already confirmed their BRIES membership. However, the digital network that will unite them is yet to go live, and in-person summits will have to wait until the post-Covid-19 era.

Well-known Norwegian activist and member of “The Green Warriors of Norway” NGO Ruben Oddekalv has high hopes for the alliance, noting that BRIES members are already working together to solve cross-border ecological issues. He said that formalizing the partnership will provide new means to “influence politicians and other authorities.”

“We hope that BRIES will grow stronger and become a recognized and well-established collaboration platform that strengthens and coordinates environmental protection throughout the Barents region, ” Oddekalv said.